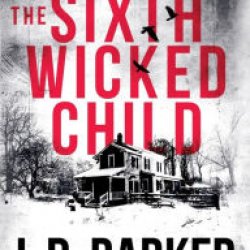 The Savior's Champion by Jenna Moreci Tobias Kaya doesn't care about The Savior. He doesn't care that She's the Ruler of the realm or that She purified the land, and he certainly doesn't care that She's of age to be married. But when competing for Her hand proves to be his last chance to save his family, he's forced to make The Savior his priority. Now Tobias is thrown into the Sovereign's Tournament with nineteen other men, and each of them is fighting — and killing — for the chance to rule at The Savior's side. Instantly his world is plagued with violence, treachery, and manipulation, revealing the hidden ugliness of his proud realm. And when his circumstances seem especially dire, he stumbles into an unexpected romance, one that opens him up to unimaginable dangers and darkness. 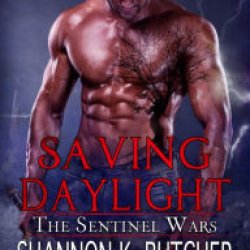 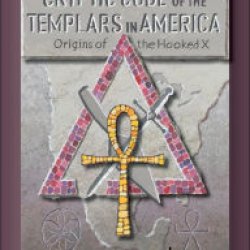 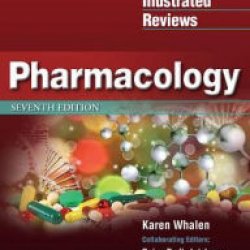 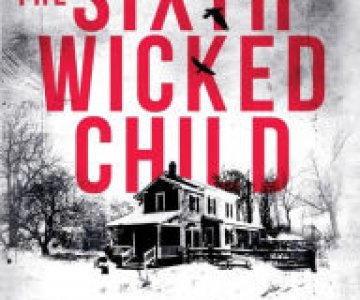